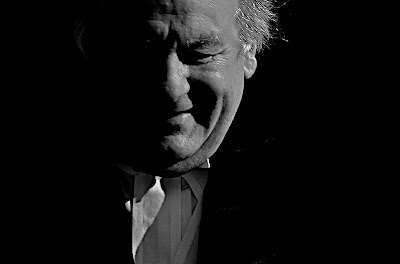 Public outrage over the abuse of expense accounts (“moat cleaning“?!) by an overwhelming number of British MPs has forced Britain’s Speaker of the Commons to resign. When Michael Martin leaves his post in late June, he will be the first Speaker to be pushed out in 300 years.

The hard numbers surrounding legislators’ use of public funds for TVs, hotel rentals, house redecoration projects and even groceries, were first uncovered by the Daily Telegraph. The Telegraph’s freedom of information act request to view the disclosures was fiercely opposed by Martin, a position that eventually cost him his political career. Justice Minister Shahid Malik has also been forced to step down as he awaits an investigation into allegations on preferential rent payments. Prime Minister Gordon Brown has insisted that no leader from within his Labor Party will be eligible to run for future office if he or she is found to have a faulty disclosure record.

The head of the Liberal Democratic Party summed up the culture of entitlement: “I think this Parliament will go down in history as a rotten Parliament, and we do need it cleaned out, renewed, and the people and the procedures in it changed completely.” Symbolism should not take precedence here, and the British public must hold Prime Minister Brown to his promise to clean up Parliament by investigating the legitimacy of each individual claim on the MP expense disclosures.

For more background on this story, see our previous Commons post on Brown’s vow to increase the financial accountability of MPs.