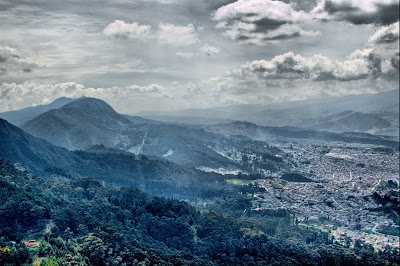 Commercials showed humble peasant families as the people who’d benefit from a new government subsidy program intended for farmers. Soon after, though, entire families of campaign donors were receiving millionaire subsidies. Beauty queens and extradited criminals tagged along as well.

In the 2009 Reporter’s Notebook: Colombia, award-winning reporter Ignacio Gómez tells a story about how in his country close friendships and family ties matter more than anything when it comes to money and power. The closer the link is to the President, the better.