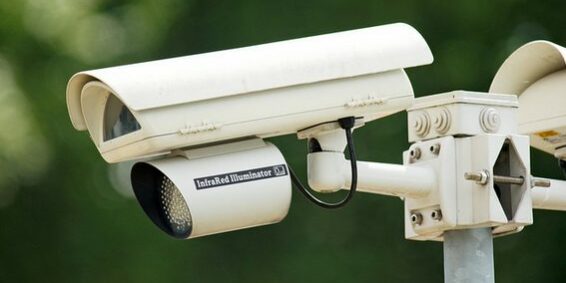 More than 100 civil society organizations from around the world have called on countries, in particular those participating in the Open Government Partnership, to address what they perceive to be abuses of mass surveillance activities. The letter asks governments to reconcile human rights and privacy concerns with their OGP National Action Plans moving forward. (Full disclosure: Global Integrity is a signatory to the letter and has been vocal on this issue since the Snowden revelations broke in May 2013.)

The letter has been signed by an impressive array of international, regional, and national transparency and rights groups as well as individual luminaries including World Wide Web inventor Tim Berners-Lee (his World Wide Web Foundation was behind the letter along with friends at AccessInfo Europe).

The letter was delivered to the OGP co-chairs on November 19 electronically via a public OGP listserv; the full letter (including all signatories) can be accessed here for ease of reference.