IBP gets on Indaba! 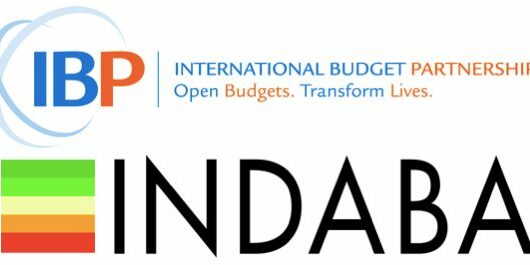 We are excited to announce that our friends at the International Budget Partnership (IBP) will use Indaba – our software platform for collecting, discussing, and exporting raw data – for their 2015 Open Budget Survey (OBS). The OBS is, “the one and only independent, comparative, regular measure of budget transparency and accountability around the world, produced by independent budget experts not beholden to any national government,” and so we couldn’t be more pleased to see its data collection being done in Indaba.

Projects such as the OBS are very much connected to the reason we created Indaba in the first place. Up until three years ago, we found ourselves struggling with organizing our own 10,000+ data points in numerous spreadsheets, and then trying to discuss them with researchers and editors in 100+ countries. Indaba was able to bring these major elements together for us in one place – and so we very much look forward to seeing how IBP uses it with the government budget data it will be collecting next year.

As governments worldwide continue to make budget data more publicly available, Indaba will be able to provide IBP with a more integrated approach to collecting that information for the OBS. Indaba will not only support IBP’s data collection processes but will also make it easier for IBP to highlight some of their more usable “open data”. In turn, we hope that that the information collected by the 2015 OBS will spawn increased civic innovation around government budget data – because, in the end, that’s what it’s all about.