Oversight – where the rubber hits the road… 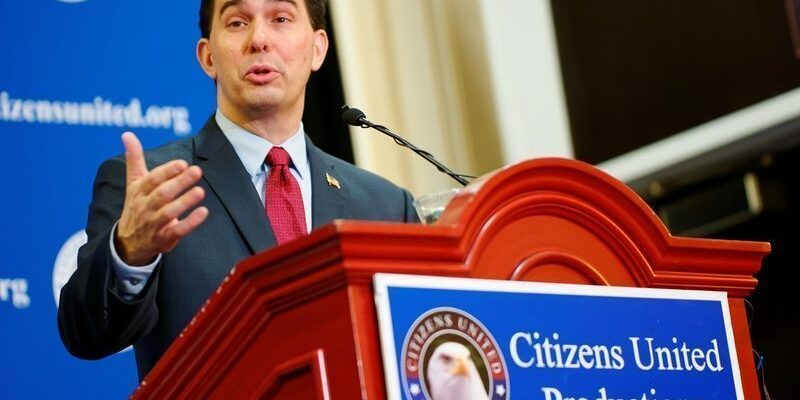 By Azeezat Adeleke, Sunlight Foundation, September, 23 2016 – The contents of this blog and the underlying research are the result of a partnership between Global Integrity and the Sunlight Foundation in relation to the State Integrity Investigation. This is the third post of a series of four – tracking state-level developments in campaign finance. First post here, second post on campaign finance limits here. 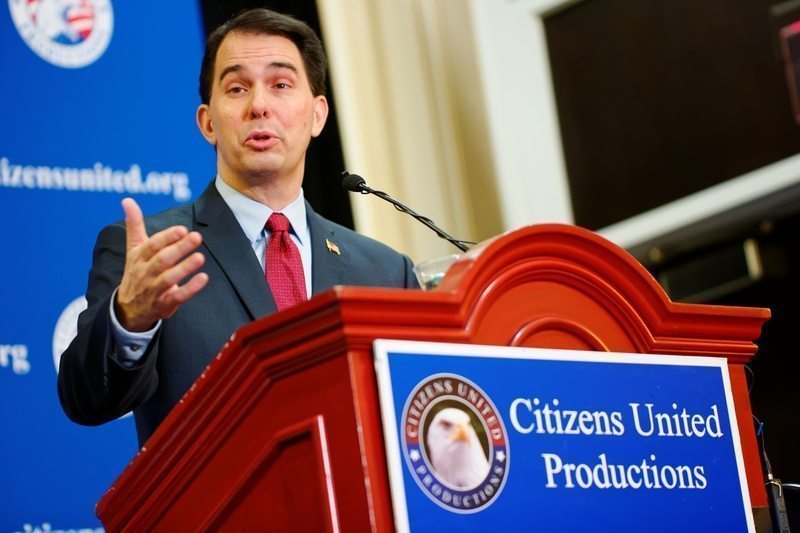 The State Integrity Investigation (SII) has produced in-depth research on key indicators regarding effective oversight for all fifty states. To update the data collection — tracking campaign finance developments since the end of the research period — we focused on two avenues through which we thought oversight systems could (or should) have demonstrated change: First, through their levels of active enforcement and, second, through passage of new laws, rules or guidance.

However, the enforcement category presents its own challenges: do indictments mean robust oversight? Or do indictments point to a culture of corruption? And, even when officials are publicly punished, we have little sense of how many of their colleagues may be escaping scrutiny. As there is no perfect measurement method to resolve this issue, we decided to view instances of public penalties as examples of oversight mechanisms functioning as they should.

Administrative change is easier to gauge: we used Sunlight’s OpenStates tool, along with LegiScan and state legislature websites, to find approved bills that strengthened oversight bodies in terms of funding or scope, and to find bills that did the opposite.

Overall, we found that 28 of 50 states had at least one new oversight-related development. Our research showed that public officials were fined or charged for elections violations in 24 states.

While a majority of the states saw some oversight-related action during the past year, some of those events were particularly notable. Here are what we observed to be the highlights — and lowlights — in the past twelve months of state campaign finance oversight.

Over the past year, several high ranking state officials or entities have been indicted or fined for campaign finance violations. State attorneys general or election enforcement agencies usually launched these investigations.

On the other hand, Sunlight found instances in which oversight bodies awarded weaker penalties than outlined in law or, in some cases, failed to enforce a penalty at all.

Robust oversight relies on independent entities that can monitor candidates, political parties, and PACs. This year, Wisconsin and South Carolina represented opposite sides of the same coin: regress and progress.

The above cases are just a snapshot of the developments we tracked over the past year. With ethics fines and penalties for officials in nearly half the states , not to mention those who may still be committing misdeeds under the radar, it is crucial that every state continues to commit to having an agency willing and able to enforce campaign finance law.

Our research shows that many states are not there yet but that they can learn from those that have made progress.

Here’s where to start: Global Integrity and Sunlight are partnering to launch the State Expert Connector, a repository of contact information for experts on transparency and accountability across the fifty states. Robust oversight is not a natural phenomenon; it occurs when experts and lawmakers work together to win policy victories, one bill at a time. By providing a place to learn about the actors working on transparency and accountability issues in the fifty states, we hope to help seed more victories and that, a year from now, the list of states with strong oversight mechanisms will only grow longer.

Let us know your feedback and comments, including the utility the State Expert Connector might have for you and/or your organization. Please get in touch with Emily Shaw at eshaw@sunlightfoundation.com or with Johannes Tonn at johannes.tonn@globalintegrity.org

The Sky isn’t the Limit — the unfortunate truth about campaign finance limits
August 10, 2016