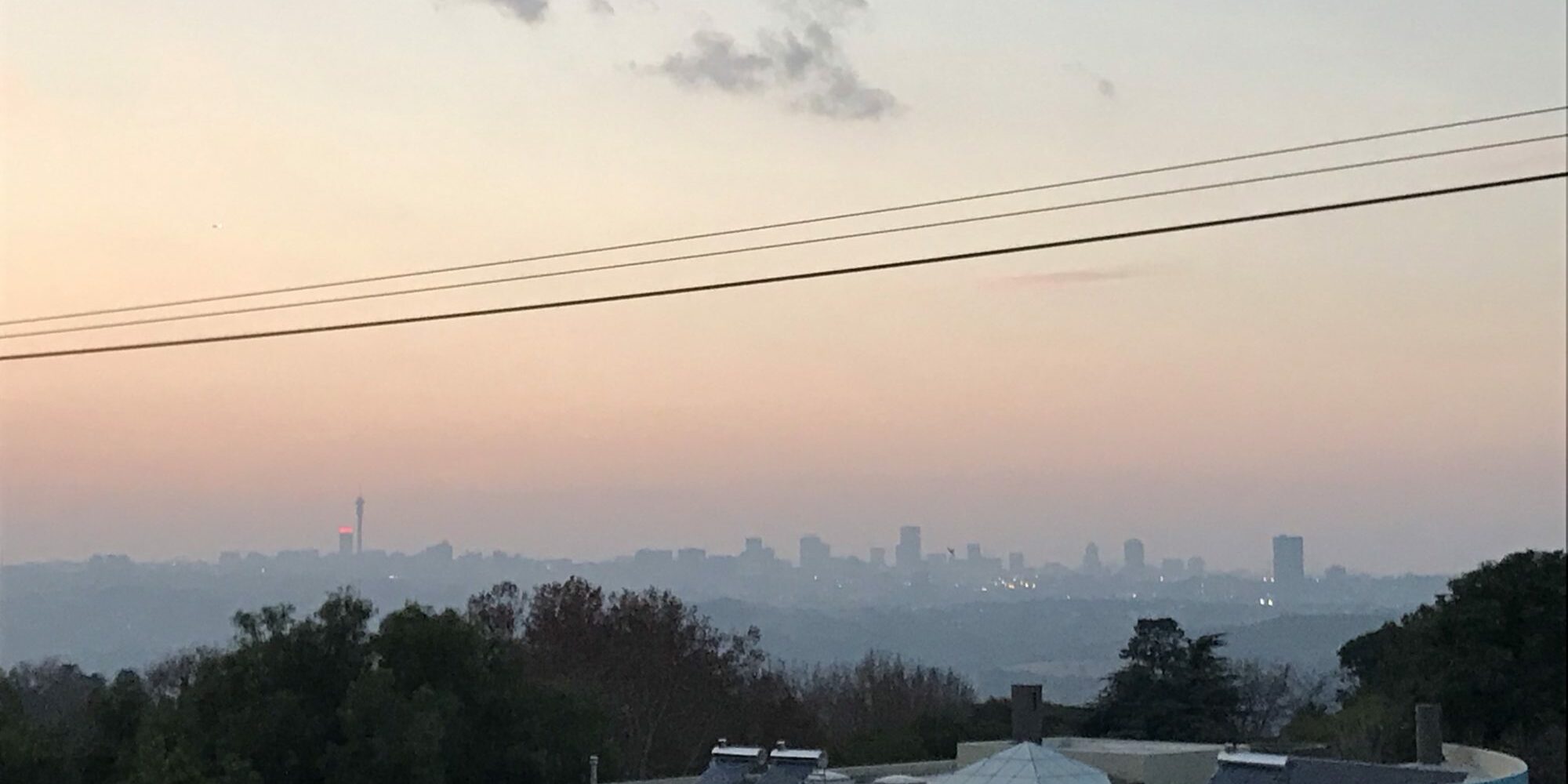 Since the end of the civil war in the United States and the end of apartheid in South Africa, these two countries have attempted to move towards more racially just societies through peaceful struggle. The challenges of transformation are undeniable and for every step taken towards racial equity, it seems there are two steps taken back. Every time there is a race-related attack in the United States, the trauma renders us tired, numb, filling us with fear and rage – not because there is a lack of concern or solidarity but because the speeches, victim-blaming, complete judicial and social impunity, the cover-ups, and the gaslighting all seek to deny the very existence of systemic racism.

George Floyd, Breonna Taylor, Atatiana Jefferson, Aura Rosser – most have come to know these names and many others like them as people’s eyes have been opened to the injustice of the racialized systems that characterize contexts where black people are a minority.  Across the world, mass mobilization has taken place in response to police brutality which has resonated deeply with black people living outside the United States. When one turns their gaze towards Africa, racist police brutality is not lost simply because there is a black majority. To this day, remnants of racial discrimination and colonial-style policing characterize the policing of black people by a black police force.

South Africans can’t help but empathize with fellow Black Americans  as violence and police brutality on black bodies is not new and has continued to persist despite the end of apartheid. In this context, even where black people are the majority, cases of police brutality are skewed against black people such as in the case of the Marikana Massacre and more recently against the likes of Collins Khosa, Sibusiso Amos, Petrus Miggels and Adane Emmanuel – who were all killed during the lockdown period that started in March 2020.

It therefore comes as no surprise that South Africans participated in Black Lives Matter demonstrations demanding accountability for police brutality following the death of George Floyd. This participation did not only denounce violence against black people in the United States, but it was also seen as an opportunity to highlight to a global audience how racialized violence everywhere is merely a symptom and an outcome of a universal white supremacist mindset that has become normalized and deeply embedded in the socio-economic and political structures, systems and institutions that govern our societies.

Systemic racism is not only about police brutality. Black people are dehumanized in nearly every facet of life such as housing, education, health, the economy, class, gender and many others. In the United States, black communities are trapped in poverty, from poorly resourced neighborhoods to housing discrimination, poor education and employment opportunities. Large parts of the South African black population live in overcrowded informal settlements struggling to access safe and regular water and sanitation supply. Racial inequity also pervades South Africa’s education system. As a result the majority of black learners who attend poorly resourced public ordinary schools have the lowest pass rates in the country.

In the American context, black unemployment and black incarceration had also increased; the wealth gap had also increased substantially, “with the median white family having ten times more wealth than the median black family.” The latest Inequality Trends report, by Statistics South Africa (Stats SA) shows that black South Africans are less likely to find work than white South Africans. These racial and  socio- economic disparities have exacerbated the impact of Covid-19 on both Black Americans as well as South Africa’s poor black communities which has resulted in Covid-19 disproportionately affecting black people more than their white counterparts. Long-standing socio-economic racial  inequities have put black people at increased risk of getting sick and dying from COVID-19. In addition, latest labor statistics since the pandemic show that both in the United States and South Africa, black women are more likely to be unemployed than any other gender or race group. During the pandemic, all women, in particular women of color, in both the South African and American context have a triple challenge of not only ‘sheltering in place’ but also ‘surviving in place’ as they tackle poverty, unemployment in addition to domestic violence. In a post pandemic America and South Africa, the wealth gap is surely set to widen even more across racial and gender lines.

So how can societies in South Africa and the United States move towards greater racial justice for both men and women of colour?

The legacies of institutionalised racism are wicked problems which continue to this day. Wicked in the sense that racism is a complex challenge which goes beyond individual and personal prejudices; it is a systemic problem with no easy fixes and it is intersects with other equally complex and dynamic problems. It is a challenge which will require multiple pathways to change targeting and involving multiple actors operating across a range of systems and levels, bringing about slow and gradual change over time. In both the United States and South Africa, more investment is required for disadvantaged black communities to counteract the negative effects of systemic racism on black livelihoods, including more radical economic empowerment reforms such as instituting universal health care, introducing just living wages, affordable housing, as well as implementing reforms that have been meaningfully influenced by black voices in education, policing and many other sectors.

As important as all these things are, structural changes are only part of the solution. Racist and sexist structures, institutions, policies and practices are merely a reflection of the underlying mental models (assumptions, attitudes, beliefs, social norms and values) that influence how systemic structures, policies and individuals in that society behave & operate. These mental models help us understand the ‘why’ behind the patterns of individual and systemic racism and these mental models are the main barriers to achieving real, long lasting and transformational change. If we are to truly overcome systemic racism and undo the historic and entrenched systems of racism and inequality, the worldview and belief system of white supremacy that pervades mainstream politics, social relations, schools, law enforcement and other public institutions must be challenged including by taking more direct action against those using positions of power and state resources to protect or promote custodians and beneficiaries of racism and patriarchy.

Thoughtful reflection and dialogues that challenge racist beliefs and worldviews within ourselves, families, and in places where we live, work and play is an absolute necessity and so is creating safe spaces to have tough conversations about race and racism. This requires us to learn the skills to listen to black voices and engage in constructive dialogue around racism. A positive thing to recently come out of the Black Lives Movement is a willingness and openness of more people to have uncomfortable talks about systemic racism, and while oftentimes conversations are forced or do not go deep enough, we can see this as an encouraging first step in the right direction.