Opening Government? The Case of Albania in the Open Government Partnership 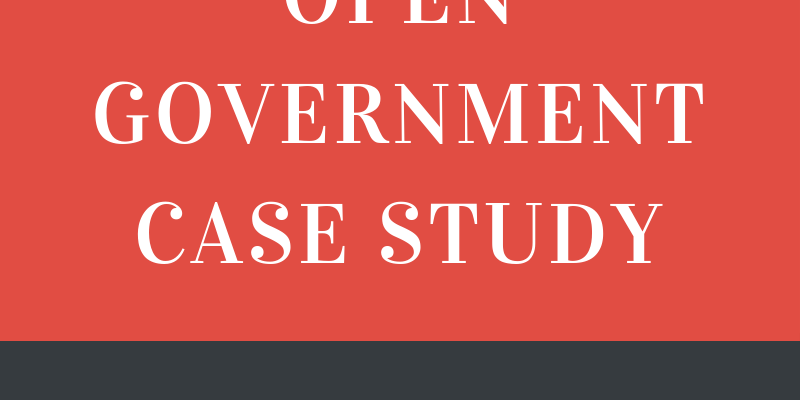 The aim of this research project is to determine if the Open Government Partnership (OGP) and its resources have been used to drive progress towards more open, accountable, and responsive government in the Albanian context. In order to address this aim, the research focuses on two specific themes: 1) the institutionalization of the open government (OG) agenda in Albania; and 2) the relevance of the OGP process within a decentralization reform. The first theme focuses on the open government movement in Albania: not only when and why it started, but also how it is perceived by pro-reform actors, its relevance to the country’s democratic advancement, and the salience of OGP to that movement. The second theme evaluates if and how OGP inputs have influenced the drafting and implementation of a specific open government reform: the push to decentralize local government units as a means to increase transparency, accountability and participation. Throughout, this study tracks how Albania’s OGP membership has informed the country’s open government journey.

The study uses interviews, literature reviews, and substantial secondary research to investigate these themes, and to place them within Albania’s unique political context. The following findings have been generated: